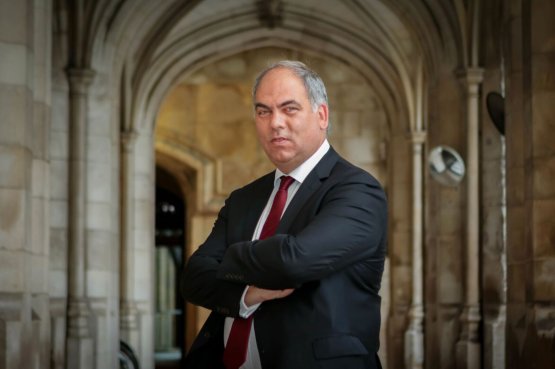 Ahead of the General Election held in June last year, I joined teachers, parents and pupils in Palmers Green to campaign against education funding cuts.

In my maiden speech, I said: ‘Education is the cornerstone of success in life. It plays a key part in breaking down inequalities and promoting tolerance and understanding, but unless we invest in our schools and children, those aims will be lost’. I also said ‘I will challenge the cuts to education funding and champion a properly funded education system’.

As education is one of my top priorities, I’ve continued to put pressure on the Government in Parliament. In July, I asked the Minister of State for School Standards, Nick Gibb MP about school funding and that same month I asked the Rt Hon. Justine Greening MP, Secretary of State for Education, about the impact of National Insurance contributions, pension contributions and payment of the apprenticeship levy on school budgets. The responses were disappointing and failed to understand the financial pressures faced by schools.

I was lobbied in Parliament on 24th October by concerned teachers, school governors, parents and students and we were all united in our serious concerns about school funding.

Nick Gibb wrote to all MPs stating that the Government would be making more investment in education. But this simply isn’t what is being felt on the ground.

Twenty-two schools and academies in our constituency are facing budget cuts under the Government’s plans and even those making gains from the new funding formula face real terms cuts when inflation and increasing school costs are factored in. I have received loud and clear messages from our schools that class sizes are increasing; extra-curricular activities are being cut; parents are being asked for money; teachers and support staff are dipping into their own pockets to pay for supplies and equipment; schools are being forced to cut back on the curriculum and staff are being made redundant or not being replaced if they leave. Support for SEND children is being slashed and local authority funding has been severely reduced affecting schools’ key support and improvement services.

Chronic, historic underfunding of our schools is not being addressed by the Government and our children and school staff are suffering. When I contacted the Minister to raise these concerns, I received another disappointing response ignoring the experiences that I relayed to him and shifting the blame on to individual schools’ own financial management.

I went on to question the Minister about the adequacy of the capital funding for schools and about the real-terms funding shortfall. As for higher education, which is saddling our young people with astronomical debt, I questioned the Government on whether they plan to cap or reduce the interest rate applied to student loans. Unfortunately, the answer in short was no.

Education will remain a priority for me and having benefitted from a good local education and free university tuition, I know the difference it has made in my life. Our young people deserve the same.