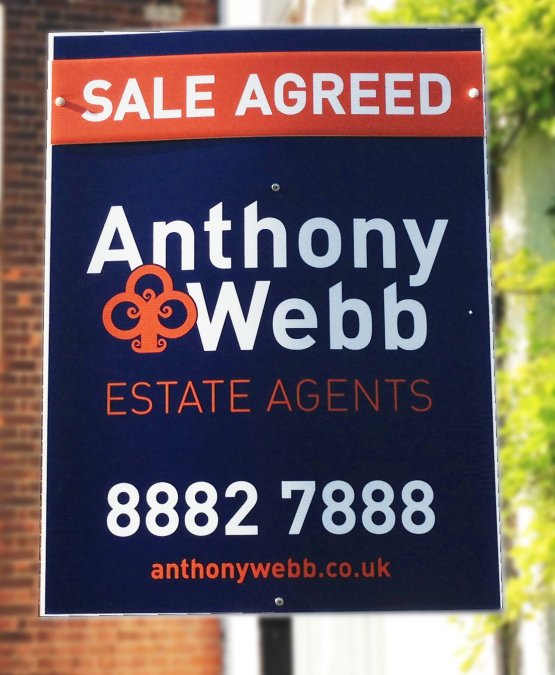 Hometrack’s September National Housing Survey has revealed zero house price growth this month – the first time house prices have not increased for 19 months. The market has been cooling since May, but growth has now completely stalled.

Continued weakness in demand is behind the loss of momentum in price growth (demand fell by 2.1% this month), but also comes from a reduction in pent-up demand, which previously drove the market and was compounded by the launch of Help to Buy in early 2013. The balance between supply and demand has moved into negative territory in the last three months, further reducing upward pressure on prices.

While the impetus for house price growth has dissipated across all parts of the country, London is experiencing a pronounced slowdown in market activity, with continued declines in the proportion of asking prices being achieved. London was the only region to record a price fall in September - of just -0.1% – with further modest price falls likely in the months ahead.

If you're thinking of selling in Palmers Green, Southgate or Winchmore Hill may now be a good time to put your property on the market call us on 020 8882 7888