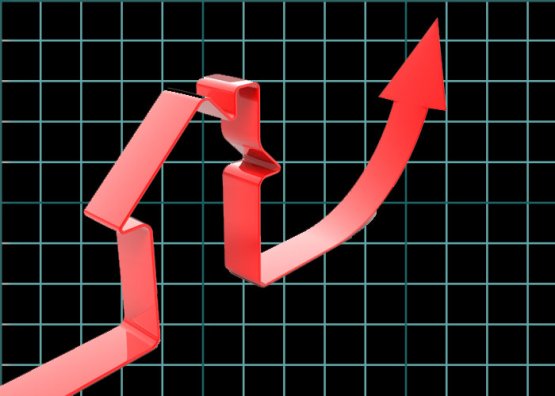 Competition between mortgage lenders saw the number of products available on the market leap by 9% to reach record levels in August, according to the National Mortgage Index from Mortgage Advice Bureau.

A total of 12,265 products were available in August: the largest number in over five years since the Index began tracking this data in April 2009, surpassing the previous record of 12,106 in December 2013.

The mortgage product range grew by 964 between July and August alone – the biggest monthly increase in over three years, since April 2011. New intermediary products outnumbered new direct-only products by almost 5:1, with 798 extra products available via brokers in August than in July, compared with just 166 more being offered direct from lenders. Intermediary product numbers rose at twice the rate of direct products (10% vs. 5%).

The 8,576 broker products available in August was the largest total for 2014 to date and more than twice the number available direct from lenders (3,689). Having dipped in June, intermediary product numbers have now grown by 1,278 in the last two months while the direct product range has fallen by 104. Brokers had access to 70% of products in August, up from 69% in July and 66% in June.

Remortgaging activity has increased the most over the last year

In contrast, purchase activity was fuelled by customers buying cheaper homes (-2%) and seeking less mortgage finance (-2%) than in July, although both figures were up year-on-year (by 6% and 7% compared with August 2013).

Speculation on the timing of an interest rate rise saw a slight drop in borrowers’ preference for fixed rates in August, with 94% of homebuyers fixing (down from 95% in July) and 87% of homeowners remortgaging (down from 89% in July).

Despite this, fixed rates remained noticeably more attractive than a year ago – particularly among borrowers seeking to improve their existing deal. August 2013 saw just 79% of remortgagers and 91% of homebuyers opting to fix.

“The Mortgage Market Review (MMR) has put advice at the heart of getting a mortgage and underlined the value of speaking to a broker to access the best choice of deals.

The mortgage industry may have paused for breath following MMR, but looking at both supply and demand during August, there are strong signs of enthusiasm from both lenders and consumers. Despite the holiday season, we have still seen double-digit growth in mortgage applications year-on-year while lenders are tripping over themselves to outdo one another with their latest deals.

It is an encouraging sign that healthy competition can continue under the new regime, and shows that consumer choice remains intact: just with carefully monitored parameters in place to govern who can borrow and how much. It means the market recovery can continue on a steady footing and absorb the impact of the eventual base rate rise.”

As featured in our October Palmers Green & Southgae LIFE magazine Janan Thomson is a Partner of St James’s Place Wealth Management with 17 years of experience working as a Financial Planner. Janan, based in Winchmore Hill, provides financial planning, support and advice to help clients implement their financial goals.

If you’re looking for a mortgage, looking to re-mortgage, or are self employed and want to investigate your options please contact Janan on 07568 321207 or email jan.thompson@sjpp.co.uk www.jananthompsonwealthmanagment.co.uk