A view from City Hall by Joanne McCartney AM 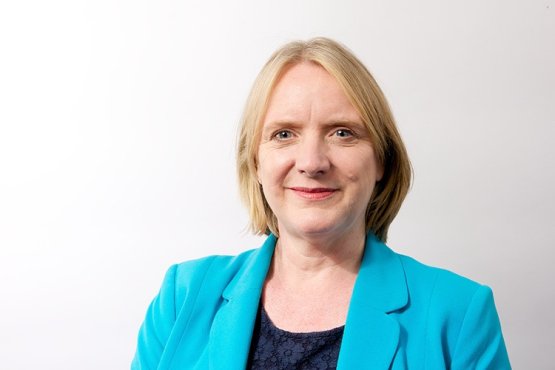 I have written before about the importance of our green spaces and green infrastructure to our health and well-being, and so I was delighted that the Mayor of London has recently announced funding for up to 5,000 new trees to be planted as part of a new woodland in the currently underused Montagu Recreation Ground in Enfield. In total an extra 40,000 new trees will be planted across the city in the latest round of his Community Tree Planting grants. These trees will help to maintain and expand the capital’s ‘urban forest’ of eight million trees which can store carbon, help improve air quality, and create habitat for wildlife.

As part of the same scheme 20,000 trees were planted over this last year, including over 1,000 at the Prince of Wales Wetland in Enfield. Both schemes will help make London a National Park City, where more than half its area is green. There will also be a mass tree planting weekend in November, so if you are interested in helping out or want to find out more about our tree planting schemes please look at https://www.london.gov.uk/greener-city

A Public Vote on Brexit

At the time of writing there is still great uncertainty around any Brexit terms that will, or will not, be agreed between our government and the EU. The London Assembly recently adopted a position to support a public vote on the terms of any deal and I was pleased that the Mayor has also called for such a vote.

The chaotic approach to the negotiations is in danger of taking us down a path that could be hugely damaging – not only to London, but the whole country. Independent research† has suggested that crashing out of the EU with no deal could result in 87,000 fewer jobs in London alone (500,000 fewer jobs across Britain by 2030) than if we remained a member of the EU, and up to £50 billion lost in investment across the UK.

I have raised with the Mayor at our regular Mayor’s Question Time the importance of the government guaranteeing the rights of the approximately one million EU nationals living here, who are facing uncertainty and do not know what effect a no-deal or hard Brexit would have on them or their families. They are Londoners contributing greatly to our economy and society and deserve to know they will be able to remain with the same rights they have now.

London Assembly Investigations The London Assembly scrutinises the work of the Mayor and matters of importance to Londoners. We investigate and make recommendations to the Mayor and other bodies on how their policies could be improved to make London better. Current investigations are examining; the impact of Brexit, the role of Housing Associations, school exclusions and resident-led regeneration. Full details and how you can send in your views can be found at www.london.gov.uk

*Joanne is the London Assembly Member for Enfield & Haringey is the statutory Deputy Mayor of London.