Landlords are you aware of the proposed Enfield Council Licensing Scheme? 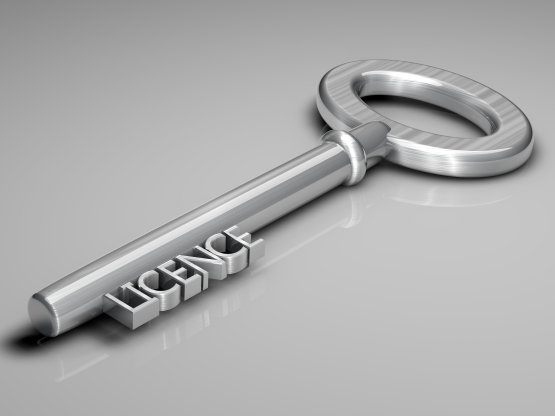 Landlords are you aware of the proposed Enfield Council Licensing Scheme?

Renting a property from a private landlord is now the most common housing choice for Londoners. The huge growth of the private rented sector means it is now more professional and regulated than ever before. One aspect of government regulation which affects many London landlords is selective licensing, which became an option for local authorities in 2006 after the Housing Act 2004 was amended. Last year Enfield Council held open consultations with tenants and Landlords that closed in November 2019 and we expect to see new licensing come into force, in 14 Enfield wards, by as early as summer 2020.

For Landords it’s important to remain up to date with your licensing obligations. Moreover, it’s important to remember that if your property is unlicensed when it shouldn’t be, you can’t legally issue a Section 21 notice to regain possession. Landlords who don’t comply with licensing could be prosecuted by their local authority. This could include an unlimited fine alongside court costs and a victim surcharge or a £30,000 civil penalty. If Enfield Council do implement their new proposals and you are unsure on how to manage the licensing process for your property, our experienced team at Anthony Webb in Plamers Green are on hand to offer relevant guidance with your licensing requirements and subsequently help you stay on the right side of law while providing safe and secure housing for your tenants.

An additional (HMO) licensing designation may be made if a local authority considers that a significant proportion of HMOs in the area are being managed ineffectively.

Additional licensing applies to where the entire house or flat is let to fewer than 5 people in two or more households who share facilities (kitchen, bathroom and/or toilet).
Examples of an HMO include: New Selective Licensing
Licences will issued be for up to 5 years (licence non-transferable) Cost £600

A selective licensing designation may be made if a local authority considers that an area is experiencing one or more of the following:
The 14 Enfield wards affected by the proposed scheme are:
Bowes
Chase
Edmonton Green
Enfield Highway
Enfield Lock
Haselbury
Jubilee
Lower Edmonton
Palmers Green
Ponders End
Southbury
Southgate Green
Turkey Street
Upper Edmonton