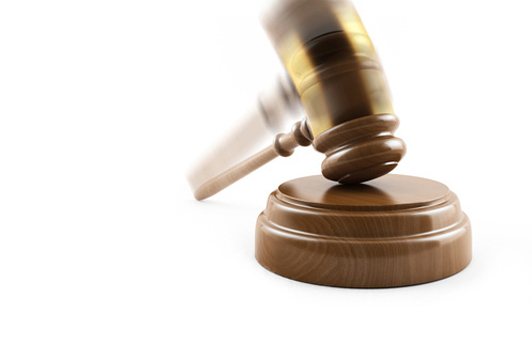 A landlord who refused to revert six illegally converted bedsits back into a single property for more than seven years will be more than £138,000 out of pocket after being prosecuted by Enfield council.

Evangelos Evangelou, of Edgware, has pleaded guilty of an offence under Section 171 B (2) of the town and Country Planning Act 1990.

Enfield council discovered in October 2010 that Evangelou had illegally converted a three bedroom house in Enfield Lock into six self-contained units and ordered him to restore the property to its previous state.

But Evangelou refused to comply with enforcement action for more than three years and he was subsequently prosecuted by the council.

He was ordered to pay a £7,500 fine, costs of £6,794.15, a £120 victim surcharge and was told to pay £125,000 under the Proceeds of Crime Act to ensure he did not make a profit from illegally renting out the unauthorised conversion. If he does not pay the compensation within six months he faces a 27 month prison sentence.

A council spokesman says that this judgement indicates that “landlords cannot run amok and recklessly convert houses into multiple properties willy nilly and rent them out in order to make a quick buck.”

In addition to the payments and threat of jail, Evangelou will now also have to reinstate the building to its original state.

At Anthony Webb we have been successfully renting homes in Palmers Green for over 15 years. Our dedicated lettings management department will ensure you receive quality tenants, excellent customer service and management throughout you tenancy. Call us to find out how we can help you on 020 8882 7888.