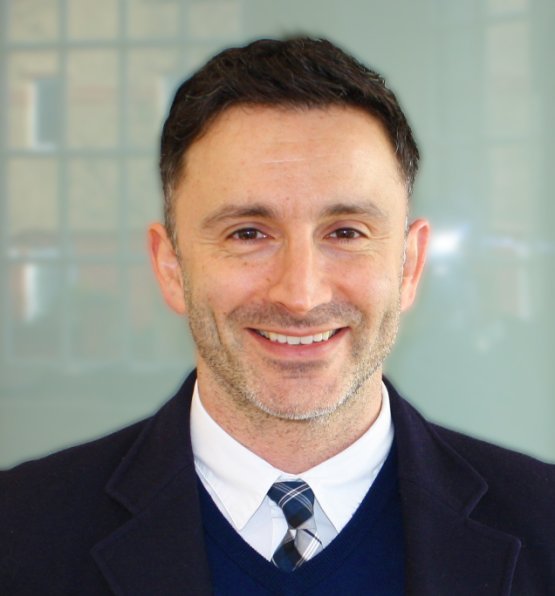 Actor Daniel Caltagirone kindly came into the office to draw the winner for the Christmas competition from our December issue. While he was there the successful actor sat down and had a chat with us about being a local resident and the exciting new film, ‘A Punters Prayer’, filmed in Palmers Green that he starred in. The film is based in a bookmakers, showing the trials and tribulations of real people and their everyday issues. The film’s other big names include Dexter Fletcher, Mem Ferda and Ewen Macintosh. The commitment from these fine actors for a low budget independent feature film can only highlight the quality of the script, the film and the team behind it. 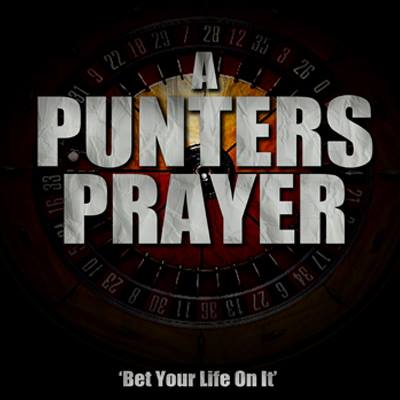 Daniel was cast for the role of ‘Holt’ in the film written and directed by first timer Savvas D. Michael. Daniel’s enthusiasm for his role is contagious, asked how he felt about filming a feature film on his home turf; “It was mad for me! It’s highly unusual to do a film a stones throw away from where you grew up. It brought back a lot of amazing memories for me, where I used to hang out with my mates and seeing how the area has changed over the years. I loved the fact that the producers and Sav (Savvas Michael) were local people too, we could all relate to each other. This was great!”

Holt is quite an unnerving complex character, not easy to portray but Daniel is quick to explain why he took on this role. “For me he was the most interesting character in the script. I've met 'Holts' before, they’re totally destabilizing when they walk into the room, no one really knows what to do. My interpretation was pretty much on the same page as Sav’s and this worked great for us. Sav’s ambition for the film was very appealing.”

Keen to see the final cut, Daniel feels that if the film is the success it deserves to be“…it could have a positive knock on effect…” for the area. A supporter of local business – his parents own La Rocca in Winchmore Hill - he goes to local barbers AJ and Chemist Lamis among others. Daniel is extremely down to earth, something he credits his family for; born at UCL hospital, his family moved from Russell Square near the British Museum up to this area when he was 4 years old, he went to St Ignatius Catholic College for Boys and grew up with a very mixed circle of friends from all classes and cultures. “I've mixed with a whole spectrum of people throughout growing up.” Having starred in blockbuster movies such as The Beach and The Pianist, Daniel told us, “It was a conscious decision to stay grounded. Nothing is achieved when you go on a film set and make demands it just slows the process down.”

He would love to see the area regenerated and wants to see a lot more funding from the government into the arts. “I don’t understand why there isn't more government funding into local shopping areas, I’d love to see Palmers Green regenerated. I also think it’s ridiculous that there isn't more funding for the arts and film, there is so much to be gained from this”. He understands that an independent film like ‘A Punters Prayer’ could have benefitted from some local funding and in turn would generate something positive for the area. We’ll keep you posted on the developments of ‘A Punters Prayer’ in the near future.

Anthony Webb are proud to sponsor a local film festival brought to you by Talkies Cinema this April and May. The festival "HERE" aims to reflect and celebrate the diversity of interests, people and places in the suburbs of North London. See www.talkies.org.uk for more information and our future magazines for more details on what films will be showing where, and how to book your tickets.