Is the Property Market Slowing Down? 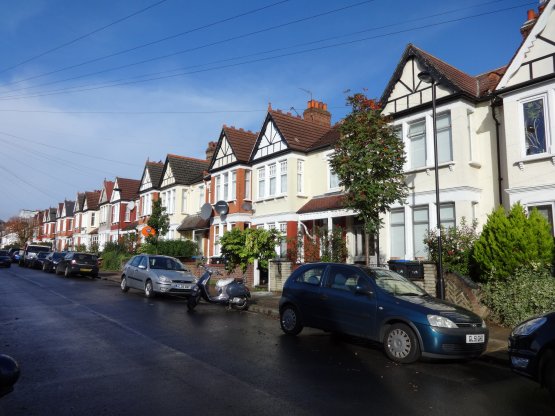 House prices in England and Wales have seen their highest annual rise in four years, but the rate of growth is slowing, according to the latest monthly index figures to be published.

Average house prices climbed £23,443 or 9.6% in the past year and even if London is excluded then it is still a substantial rise of 5.2%, according to the LSL/Acadata index.

On a monthly basis property prices increased by 0.7% in June, and just 0.1% if London and the South East is excluded.
The data also shows that London house prices are up 15.6% annually, but prices are falling in Westminster and the City.
The recovery has been strengthened by first time buyers with new peak prices set in South East and East Anglia.

David Newnes, director of Reeds Rains and Your Move estate agents, owned by LSL Property Services, said that 12 months of solid house price increases have driven up average property values by a total of £23,443, setting a new record high of £268,637.

‘But if you exclude London and the South East from the picture, average house prices across England and Wales have risen a far more sustainable 5.2% over the last year. There are also new signs that growth is beginning to slow as we move into summer, and following the changes brought about by the Mortgage Market Review implemented at the end of April,’ he explained.

He also pointed out that the 0.7% monthly change witnessed in June, amounting to £1,900, is below the average 0.8% increase per month recorded over the last year, as house price inflation starts to moderate. And if you remove London and the South East from the equation, house prices are up only 0.1% in the month to June.

‘Flats, the typical property type of first time buyers making their first step onto the property ladder, have seen the biggest boost in sales across the country. During March to May 2014, sales were up 37% on the same period last year,’ he explained.

‘The Help to Buy scheme may not be making a difference in London, where prices often exceed the upper eligibility limit, but it is a vital aid for aspiring homebuyers in parts of the country where prices are still regaining ground lost during the recession. Places like Lancashire and York are still experiencing annual growth below 1%,’ he added.

The index report says that the housing market recovery continues to seep across the country beyond the capital. In fact, as Londoners migrate out of the city in search of more affordable homes in the surrounding regions, average prices in the South East and East Anglia have been pushed to new peaks in May.

‘Consumer confidence is travelling further afield still, and house price records have also been set in Cambridgeshire, Northamptonshire and Bristol. Poole in the South West is striding ahead with the highest annual change experienced anywhere across the country, as house prices increase 23.3% in the last 12 months. But a balanced view has to be taken, as some regions of the country have seen very little house price growth,’ Newnes pointed out.