Landords get the raw end of the deal again. 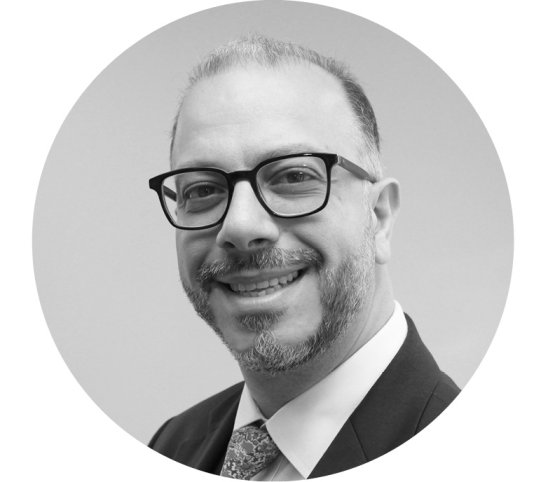 After the governments shock Autumn Statement regarding a stamp duty hike for landlords, which will come into effect in April, I anticipate a rush of buy to let purchasers within the next 4 months. This will only go further to increase property prices in Palmers Green restricting first time buyers yet again in their rush to get on the property ladder. After April I perceive a new problem of less landlords entering the market due to the extra stamp duty costs. This will starve the letting market of supply and with the increased demand from tenants this will only further increase already high rents.

It seems clear to me that the government is continually seeing Landlords as an easy target to raise taxes. Just in the last year we have been told of the removal of mortgage interest tax relief on rental properties and in many areas the introduction of Landlord licensing and now increased stamp duty.

Can the government not see that all the extra costs they throw to landlords will only mean that these costs will end up being passed onto the end user - the tenant?

Until the government make some real strides in building affordable homes in London I wait to see what the year ahead has to hold for those looking to purchase their first home in Palmers Green, Southgate and Winchmore Hill.

“The Chancellor’s political intention is crystal clear; he wants to choke off future investment in private properties to rent.

“The exemption for corporate investment makes this effectively an attack on the small private landlords who responded to the housing crisis by putting their own money into providing homes by the party that they put their faith in at the election.

“If it’s the Chancellor’s intention to completely eradicate buy to let in the UK then it’s a mystery to us why he doesn't just come out and say so”.