Location is key to the perfect home. 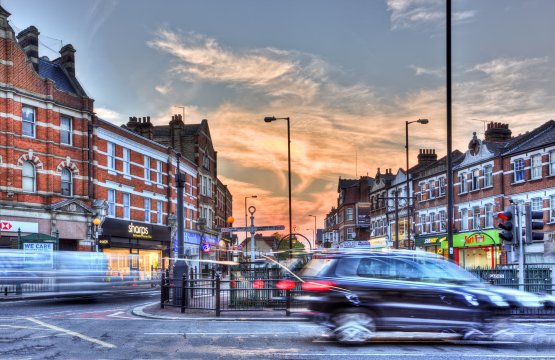 Location is the most important factor when deciding to purchase a home, according to a recent consumer property survey.

The emphasis for today's property buyers is location and it is more important than the property itself, with 74% stating that they would prefer to be in the perfect area rather than the perfect home.

Neighbours are also an important factor with nine out of 10 of people surveyed saying that they care who their neighbours are.

Good transport links in the surrounding area were considered important by 77% of those surveyed. As long as there are good transport links, people don't tend to mind having to commute with just 44% of people stating that local job opportunities are important.

The importance of school catchment is less of an issue than most would think, with just over half of people surveyed stating it as an important aspect for their next purchase.

‘It's a bit of a cliché, but location still remains as the most critical requirement for people's next property move. Whether people want an idyllic village, perfect school catchment, house price rise or transport links, our research shows people are always willing to compromise on the property in favour of the location,’ said Russell Quirk, the firm’s chief executive officer.

The survey also asked buyers what items are most important and nearly half wanted a utility room but 93% a garden and 90% said that a parking space was an important factor.

Bathrooms vary in their level of importance depending on their location within the house. Some 65% said a downstairs bathrooms was important but only 35% said that an en-suite in a master bedroom was vital in their property choice.