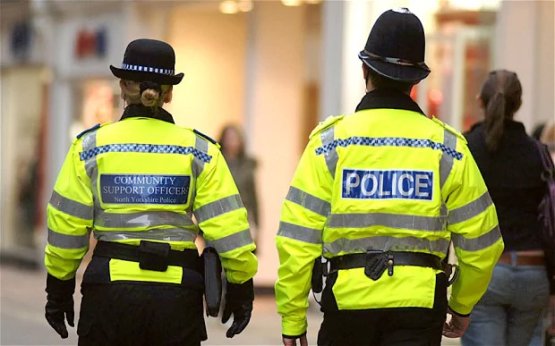 One thing you learn very early on as a councillor is that you can’t solve all the problems you encounter on your own; you often need to collaborate with other people, groups and agencies to find a solution. One of the groups that we as councillors consult with on a regular basis is the local safer neighbourhoods police. Each ward has a number of dedicated police officers and police community support officers (PCSOs) who are allocated with a view to solving crime and anti social behaviour locally.

In Palmers Green, my colleagues Cllr Mary Maguire, Cllr Ahmet Oykener and I meet with the police and key members of the community every five weeks and discuss the crime and anti social behaviour problems in the ward and try to find solutions.

In the past some of these problems have included drugs, burglaries, fly-tipping, ATM distraction theft, shoplifting, theft of mobile phones, theft of catalytic converters from vehicles, graffiti, rowdy and abusive behaviour. We have had to prioritise these problems due to finite time and limited resources but there’s nothing quite like seeing the problem first hand.

A few weeks ago I walked the beat with two of the local Palmers Green safer neighbourhoods team, PC Johnson and PCSO Arkwright to try to see how the council could help solve some of the problems we encountered. It was an eye opener for me as it was explained where, how and why some of the problems occurred. We came across a drunken woman who was being abusive to members of the public and who was known to the police. We also came across some young men who seemed to congregate on a daily basis down one particular alley suspected of taking or possessing illegal substances. In addition we found some newly dumped fly-tipped rubbish. Each of these problems had its’ own challenges and was not as straight forward as at first appeared.

Among the things we discussed following the beat patrol were access to cctv cameras, amassing evidence, gathering more intelligence, getting witnesses to agree to sign statements and go to court if necessary, looking at the better design of certain sections of council owned land, using alternative civil remedies to achieve a similar objectives and arranging

meetings with key people who had a vested interest in Palmers Green. As the direct result of one of these key meetings, one Thursday in early August an individual who had been harassing local people and traders alike in Palmers Green was dealt with by Highbury Corner Magistrates Court. The Council asked the court to attach a number of prohibiting and compelling conditions that will hopefully lead to a more peaceful and safer environment for people in Palmers Green. This result would have in all probability not have happened had it not been for the dedication and hard work behind the scenes of certain Enfield Council officers and of course our local police too. To make Palmers Green and the rest of Enfield safer is a team effort and being someone who loathes unnecessary meetings, it is sometimes decisions taken at these meetings that can make all the difference.

If you want to contact the Palmers Green Safer Neighbourhood Team their phone number is 020 8721 2835. For all police emergencies still contact 999 and for all non emergencies phone 101.