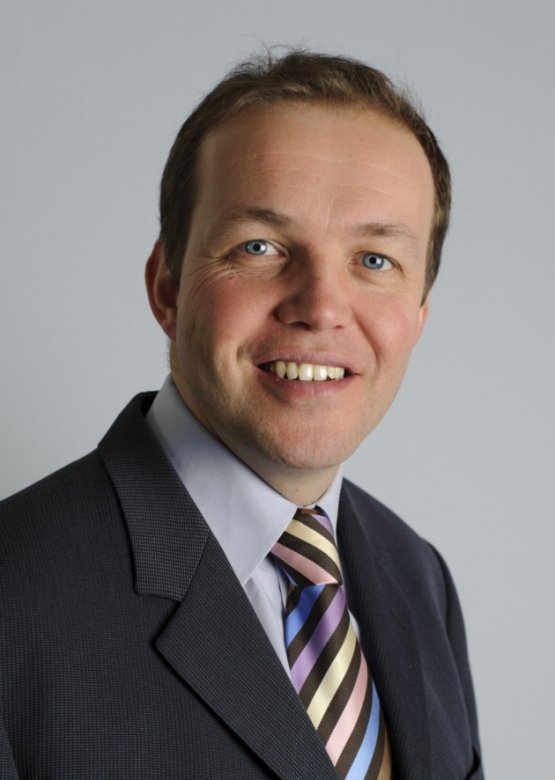 This year marks 70 years since the liberation of Auschwitz concentration camp in southern Poland where at least 1.1 million prisoners died. It has also been 800 years since the Magna Carta was signed by King John at Runnymede, on the banks of the River Thames, providing the foundation stone of individual liberties under the law. Finally, 750 years have passed since Simon De Montfort’s Parliament was the first instance of a parliament in which representatives from towns and the shires were summoned together to discuss matters of national concern.

All three events have shaped our country, its democratic system, our freedoms, the rule of law and a desire never to endure the horrors of genocide. Last month the annual Holocaust Memorial Day was particularly poignant. Not only was it 70 years since the liberation of Auschwitz, which I have previously visited with local schools as part of the Holocaust Education Trust programme, but it was just a couple of weeks after the barbaric attacks in Paris, Belguim and Nigeria. Whilst much media attention has been upon the brutal killings of Charlie Hebdo journalists, in Nigeria the militant Islamist group Boko Haram continues its wave of bombings, assassinations and abductions.

A couple of months ago, I hosted a public meeting with Lord David Alton about religious freedom where people of many different faiths attended. I reported back on my visit in October to Burma where Christians and especially Rohingya Muslims are persecuted. The local Muslim community present at the event were clear in their condemnation of recent militant Islamic attacks. It was striking how members of all the faiths were united in their support for religious freedom; a universal freedom and fundamental to all our other freedoms.

We say "never again" at Holocaust Memorial events, but the sad reality is that there are increasing numbers of people being persecuted and killed for their race and religion. In Paris and Belgium, Jewish people were targeted and attacked. These anti-Semitic attacks were not isolated but are the culmination of repeated discrimination which reached a height over the summer during the Gaza conflict. In Southgate, the local synagogue had a brick thrown through the window, the Jewish charity shop Norwood was plastered with anti Israel posters, and constituents told me that they were fearful about their children being in public with Jewish uniforms or insignia.

I have met with the Mayor of London and Home Secretary to raise constituents real concerns about the rise of anti-Semitism. In a debate in Parliament in December I said that, "We know from history that the litmus test for our valuing of our fellow human beings has, sadly, been our attitude to anti-Semitism. We can show ourselves to be tackling the issue of human dignity in the way we deal with anti-Semitism." This month, the All Party Parliamentary Group on Anti Semitism, which I am a member, will be publishing a report seeking to respond to the growing acts of anti-Semitism across Europe. Do check out my website for the findings. I will also be hosting a public meeting on this subject with a panel of locally and nationally renowned anti-Semitism campaigners and representatives from the local synagogues.

Come along to a public meeting on Tuesday the 17th of February at Southgate Progressive Synagogue, 75 Chase Road, London, N14 4QY at 8pm to hear what the experts have to say and ask your questions about tackling anti-Semitism in Enfield Southgate.