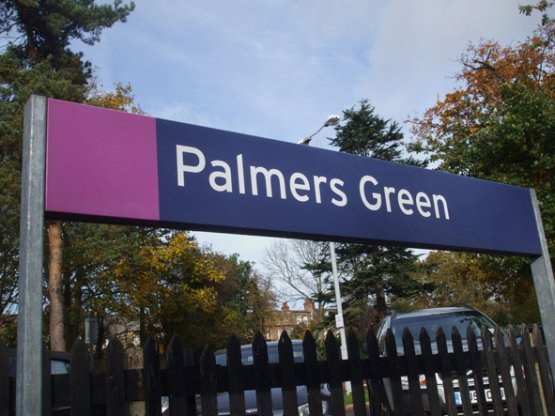 On an annual basis prices were up by 11% in August with London continuing to lead the way with prices rises.

Nationwide attributed some of the growth experienced in London, as well as other major cities, to the quality of infrastructure and transport links.

Robert Gardner, Nationwide's chief economist, said: “We recently examined how the proximity to a tube or railway station impacted property prices in three major cities (London, Manchester and Glasgow) after taking account of other property characteristics, such as property type, size and local neighbourhood type.

“Our research suggests that people are willing to pay a significant premium to be close to a station.

“London homebuyers’ willingness to pay a greater premium for being close to a station compared with those in Greater Manchester and Glasgow probably reflects the greater reliance on public transport in the capital, with residents less likely to drive.

“London also has the densest network of stations and services, with 94% of properties within 1.5km of a station, compared with 72% in Greater Glasgow and 69% in Greater Manchester.”