Protecting your home and car from thieves 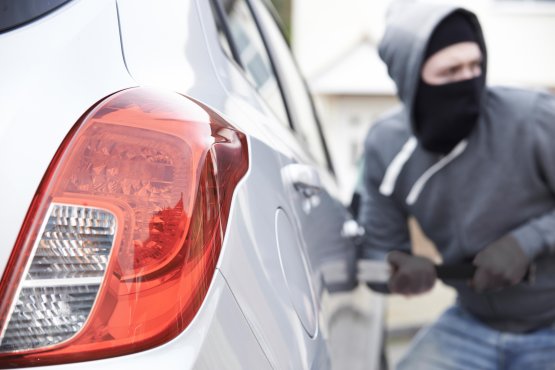 Since the last edition of the Palmers Green and Southgate LIFE magazine went out I am pleased to say that there has been a reduction in burglaries across the area. The main crimes being committed now are those involving cars and vans being broken into. This is mainly happening at night and is spread far beyond this part of Enfield as a wider issue. This makes trying to proactively deal with this hard given the sheer size of the borough and the speed which someone can break into a car and make good their escape under the cover of darkness. As in the last article I would stress the importance of making sure you put your valuables out of sight, ideally removed from your car altogether and try to avoid parking in dark corners. To further protect yourself it’s worth looking at installing motion activated sensors on security lights, this is a relatively low cost, but high impact way to protect your house and car.

In other news we are still getting reports of a flasher in Broomfield Park, although we aren’t getting as many reports as before. We are also working with Enfield Council staff to deal with reports of sexual activity taking place in the men’s toilets within the park. While some flippantly see this as a trivial matter and make jokes I can promise you we don’t and the local Neighbourhoods Team are dealing with this as a priority.

Elsewhere the merger between Enfield and Haringey police is gathering pace, with a date for the go live being early January 2019. At the time of writing a postings panel is taking place involving the 5 Superintendents. In this panel each of the 1000+ officers working across the two boroughs are being posted to their role for the new ‘North Area’ command unit. While that sounds like a lot of police officers it is worth bearing in mind that combined Enfield and Haringey has a population of around 56,8000 residents. The default position is that your teams will remain unchanged and I look forward to keeping Matt Bloomfield and Aaron King leading your teams then as they do now.

For residents there won’t be a noticeable difference in the policing of the Palmers Green and Southgate areas, the neighbourhoods teams will remain locally based working to locally set priorities. The main changes will affect the Investigation and Safeguarding teams, with some likely to be based in Edmonton and others in Wood Green. Response policing will retain a base on each borough, with Enfield staying at the Lincoln Road site we have occupied for some time now.

There is currently no update regarding the proposed sale of Southgate Police Station, we acknowledge that it isn’t the most attractive of buildings and was letting Chase Side down a little so we have arranged for it to have an early spring clean and hopefully it’s looking a little better for it.