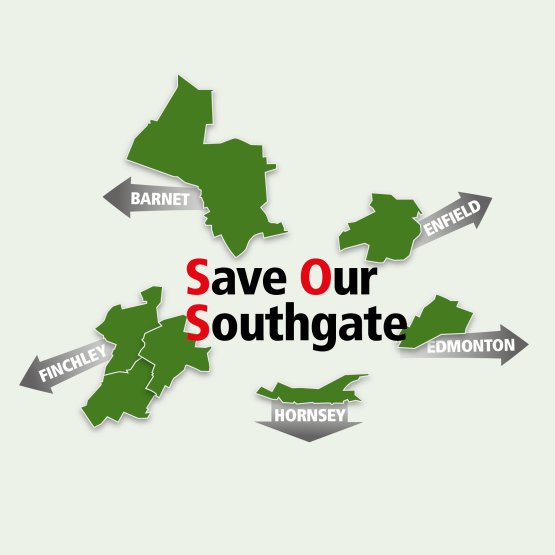 Just when you thought there had been enough political surprises the Boundary Commission published its initial proposals which wipes Enfield Southgate off the political map. The aim of the boundary changes is to equalise the number of constituents per constituency across the UK and reduce the number of MPs from 650 to 600. So far so good. But the devil is in the detail of the initial plans. You can read all about it on the Boundary Commission website www.bce2018.org.uk and fill in the online form or in writing send representations to the Boundary Commission for England, 35 Great Smith Street, London SW1P 3BQ. The consultation is open until the end of December with public hearings taking place next month. The final plans will be published at the end of 2017 and MPs will vote on whether to approve the plans in 2018. The plan affecting Enfield basically abolishes Enfield Southgate constituency and disperses the 7 wards across 5 MPs and 3 Boroughs. It puts Grange with existing Enfield North wards; Palmers Green with existing Edmonton wards; Bowes is put with the Haringey wards of Hornsey and Wood Green; Cockfosters is put with the Barnet wards of Chipping Barnet and the remaining Enfield Southgate wards of Winchmore Hill, Southgate Green and Southgate are tacked onto Finchley wards to create a new Finchley and Southgate constituency. It sounds, looks like and is a mess! It is also a bad deal for Enfield because Enfield's representation will be splintered across 5 MPs with 3 MPs having a minority interest in Enfield wards. I think we can do better for Southgate and Enfield and come up with a better plan which respects the community, historical, geographical and local Government links between Southgate wards and Enfield. Finchley and Southgate have no logical links. It has been called "Operation Humpty", with the aim of putting the planned break up of the constituency back together in Enfield! In fact the Boundary Commission need only look back at its revised plan in 2012 when it decided make limited changes by adding Bush Hill Park to Enfield Southgate and adding some Tottenham wards to Edmonton, and Ponders End returning to Enfield North. Palmers Green and Bowes residents will be familiar with this boundary battle, having fought it twice before and won. So residents in Palmers Green and Bowes will need to dust off those community arguments about wanting to stay in Enfield Southgate and not be in an Edmonton or a Haringey constituency respectively. This time they will be joined by residents in the other old Southgate borough wards who do not want to be artificially tacked on to wards in Finchley. So let battle commence! You can find out more about the campaign at www.saveoursouthgate.org. Do check out the SOS facebook campaign page over the coming weeks with details of how to get involved in petitions, letters, and making written submissions. I am holding a public meeting at The Intimate Theatre 521 Green Lanes, Palmers Green, London N13 4DH on November 15th at 8pm. Please come and do have your say by December 5th.