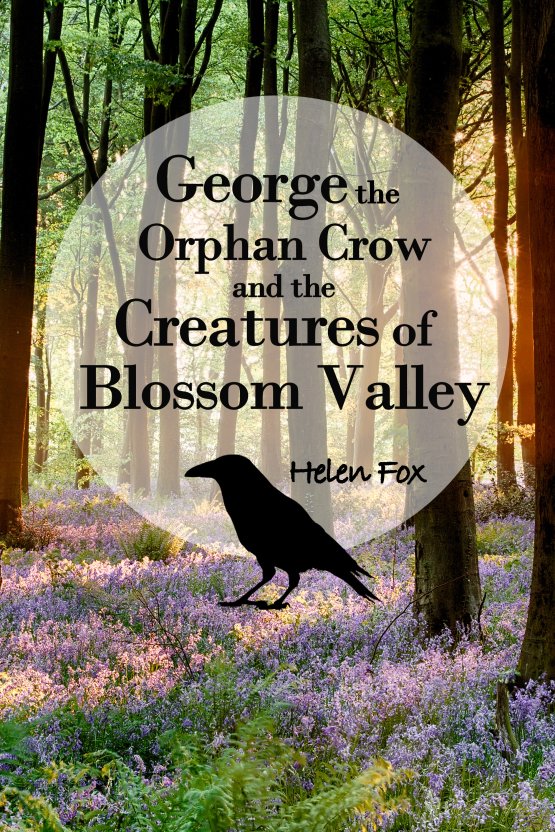 Whilst living in Athens, I wrote children’s books and children’s plays for the Greek National Radio. I have watched every child’s film and TV series and read lots of young children’s books; they are fascinating, for they transport you to a child’s magical world. I have lived in Palmers Green, close to Broom - field Park for thirty odd years. I often spend hours at the park feeding the squirrels and birds. I love all birds, but I am mostly drawn to crows, for though they are the least loved of all birds, they are very intelligent and charismatic. I found that three crows were at the same spot every time I went to feed them. I discovered they liked meaty stuff more than seeds, so I tried to oblige. I noticed that when one flew off the grass the other two would follow. I gathered they must be a family. Father, mother and maybe their son? One afternoon the crows weren’t there. I sat on the bench and waited. The smallest of the three, (the son?) landed on the grass trotting anxiously around. A minute later he took to the air carking his throat out. Was he calling his parents? Were his carks cries of fear and despair that his parents may have abandoned him or been killed? This scene inspired me to write the story about ‘George the Orphan Crow’ who after his parents are killed, he finds a new home in Blossom Valley where a community of all sorts of creatures live in harmony. The story is told by George and other strong characters key members of the creature’s community and also by their enemies who threaten to ruin their harmonious life and take over Blossom Valley.

Helen’s book is available on Amazon