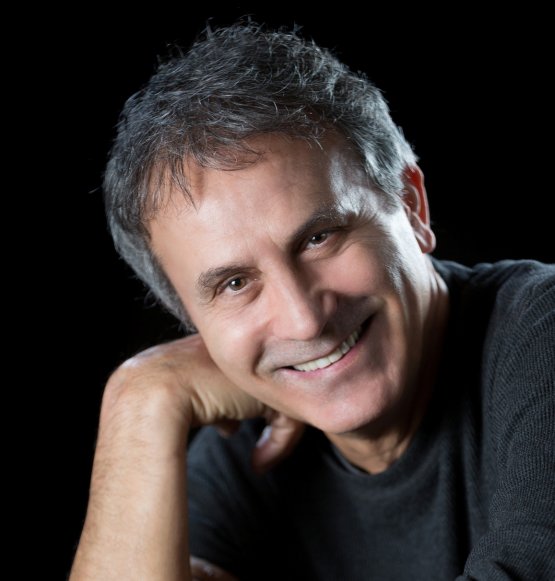 The Cypriot Wine Festival & Business Expo organised by Parikiaki Cypriot Newspaper in London, will be held at Alexandra Palace’s Great Hall on

The festival has gone from strength to strength throughout the years and has established itself as a major event in north London.

Visitors will have the opportunity to taste Cypriot products and experience the vibrant presence of the Cypriot community in Britain. The business exhibition will include the majority of the most successful businesses of the Cypriot community, all well established in their domain and some having indeed developed into household names in the country.

We are extremely excited to announce that headlining this year’s entertainment programme is Greek musical phenomenon George Dalaras.

George Dalaras has done possibly more than anyone else to bring Greek music to a worldwide audience. He has released 85 personal albums while he has participated in more than 70 recordings! The sales of almost all of his albums have reached gold and platinum status, many times exceeding the 200.000 copies.

His albums Asia Minor and 50 Years of Rebetiko were are the two milestones in his career, officially establishing the first gold (50.000) and platinum (100.000) albums in the Greek record industry.

Other albums including Latin and My Songs have reached or exceeded 500.000 copies, an unprecedented achievement for the Greek market. According to latest calculations, his total sales in LPs, cassettes and CDs have exceeded 15.000.000 copies.

As there is extremely high demand for the legendary singer’s two performances, you have the opportunity to reserve guaranteed seats, bringing you closer to the action - call 07740 438 453 or 020 8341 5853.

There will be over 100 stands exhibiting at the event and of course plenty of food and wine!

There will also be a kid’s corner complete with bouncy castle and children’s entertainer to keep the little ones amused. 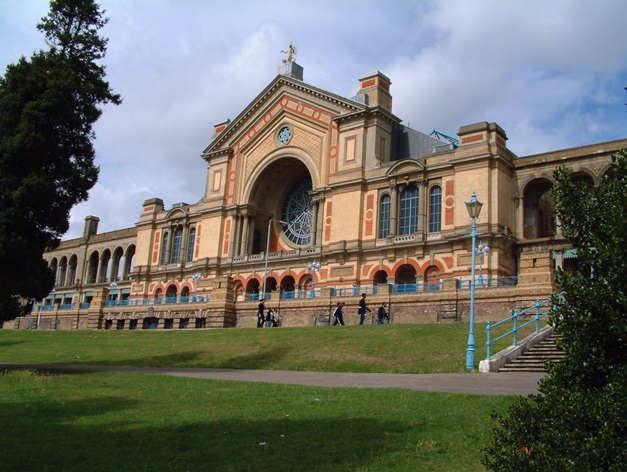