Victory for landlords regarding selective licensing 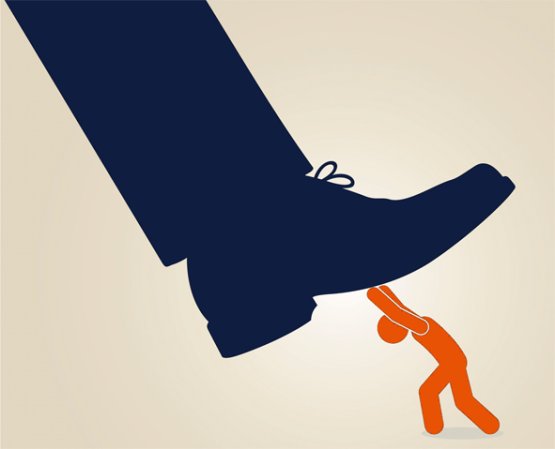 Local councils will no longer have the clout to licence landlords across a whole borough or city after housing minister Brandon Lewis announced reforms of selective licensing, restricting local decision-making powers.

Since 2010, local councils have had the power to licence landlords across an entire borough or jurisdiction in order to combat issues such as anti-social behaviour in so-called ‘hotspot areas’. This has led to a sharp increase in the number of schemes being introduced.

However, the changes mean that councils will require government approval before implementing a licensing scheme if they plan to license a large area or proportion of the market – likely to be above 20% of either the geographical area covered by the council or the local private rented sector. The changes will come into effect on 1 April 2015.

The decision comes after sustained lobbying efforts by the National Landlord Association (NLA) since 2010 and after the NLA published its report on the state of landlord licensing across the country, in February.

The report points to a boom in the number of blanket licensing schemes since 2010 but highlights a lack of enforcement actions being taken by local councils. It also shows a correlation between the political control of a council and their tendency to license landlords.

Richard Lambert, chief executive officer at the NLA, said: “We’ve argued solidly since 2010 that councils have been abusing their power to push through blanket licensing schemes.  Today’s announcement means that if a council intends to licence a large proportion of its housing it will first need to show the case stands up to independent scrutiny.

“The Government was the first to see a copy of our licensing report, and we’re delighted they have listened to our case because at present the driving force behind licensing landlords seems to be the political will of a given local council, regardless of the evidence.

“Many local councils won’t like this decision one bit because until now they’ve been their own judges, and the only way for landlords to challenge them has been through the difficult and complex route of judicial review.

“Landlords are getting fed up with being unfairly targeted and made responsible for problems such as anti-social behaviour when in reality they have little effective control over the issue, except by eviction. Hopefully this now means that councils who are serious about tackling poor property standards and anti-social behaviour will first look to the extensive existing legal powers they already have to combat the issues.”

This is particularly relevant to Enfield Landlords and those with properties to let in Palmers Green, Southgate, and Wicnchmore Hill as The High Court recently quashed Enfield Council's additional and selective licensing scheme, which would have applied to all private rented property in the borough. Enfield Council is in the process of appealing and it will be interesting to see how this effects the situation going forward.