What’s wrong with the Cycle Enfield options for Enfield Town? 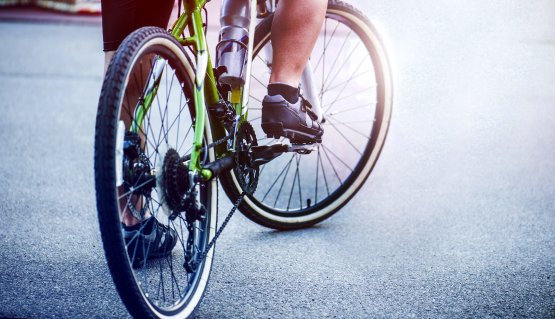 By Linda Miller on behalf of Save Our Green Lanes

Enfield Council is consulting on two cycle options for Enfield Town.  Both Option 1 and Option 2 will close Church Street to through traffic, with that traffic diverted onto Cecil Rd. The impact on the 79 houses and flats will be severe - noise and air pollution will be doubled. Plus cycling will become far more dangerous for residents on Cecil Road or adjoining roads. Yet as one-way streets Cecil Road and Church St were already amongst the safest in the borough for cyclists.

The Council says these changes to Cecil Rd might initially result in ‘some’ delay. We believe delays will be substantial for all traffic visiting or travelling through the town. This risks Enfield losing shoppers, who, after experiencing these problems once or twice, are likely to go elsewhere. Indeed the propaganda put out by the Council says that “this situation should gradually improve over time as short journey car use reduces... some people will re-time their journeys or find alternative routes at the busiest times“. There is a limit to the extent to which shopping trips can be re-timed and we fear that those ‘alternative routes’ will take the shoppers away to the retail parks or to neighbouring boroughs. Given the tight margins many shops operate on, just a 5% fall in footfall could be enough to see many close.

In addition the return of Cecil Rd to two way traffic would significantly impede any police, fire or ambulance service vehicles that used it and the changes to Church Street will restrict emergency services access to town centre incidents - such as the recent ‘bomb alert’.

The plans also propose holding all the buses on Church St being held in a single segregated lane so that they can no longer overtake each other. The number of bus stops will be reduced from 3 to 2. Ten bus services (50 buses an hour) pass along Church St; in future, when one stops, they’ll all stop. And let’s not think about what will happen when one breaks down. On Cecil Rd buses will be stuck in virtually stationary traffic. Enfield claims the changes will result in “improved bus services”. We call that “a lie”.

Enfield also proposes removing the one parking bay for disabled people from Church St and banning even blue badge holders from parking on Church St and London Rd. This will be leave nowhere close to the shops for disabled or frail people to park. Yet older people far outnumber the 5% of the number of cyclists the council ‘aspires’ to achieve.

Does it have to be like this? NO! There was a scheme that didn’t cause chaos or threaten the town with gridlock. It didn’t close the town centre to our most vulnerable. And it didn’t cause problems for our shops. This was option 4, which located the cycle lanes on Cecil Road. It was rejected because TfL did not think that it was ‘sufficiently transformational’.

WE ARE NOT AGAINST PROVIDING SAFER CYCLING FACILITIES BUT NOT AT THE COST OF SHOPS, RESIDENTS AND THE MOST VULNERABLE MEMBERS OF OUR SOCIETY.